Theres a lot of pressure with this being our first new release since Now, Not Yet. People often make up their minds pretty quickly about an artist’s sophomore release solely based off the first single, so it feels like the stakes are higher now & the song’s message has to be that much clearer. 2020 was a big break for us, being home all year, we were thankful for a breath to think, reflect & process, as many had that year. In the midst of that reflection, we wrote this song with the production duo @OjiVolta . After searching for “the perfect song” for so long, this one finally felt like it was it. Not because it was perfect, but because it was honest. It felt like it confronted the stack of problems that is piling up faster than the stack of solutions. Over the last year that pile was overwhelming & debilitating because the problem in front of me always feels like a drop in the ocean. “Times right to fix what’s wrong” means that I have ability to transform my immediate & eventually global environment by looking inward first. Looking in the mirror & realizing the inward journey is likely where real change is going to begin. -josh 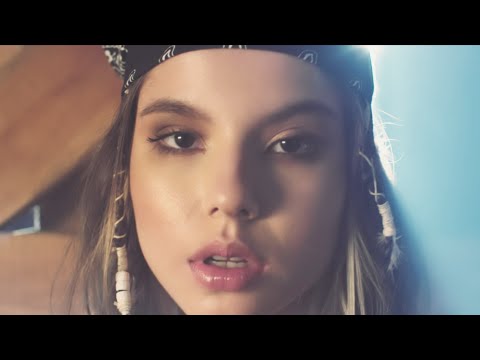